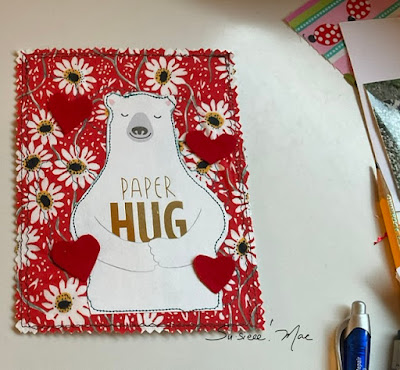 This morning, I learned that someone under the influence of alcohol or drugs flipped his or her car in the cemetery where my family’s remains are buried. The car landed quite near where my older sister lay.

What kind of person does that, race through a cemetery, whether DUI or not?

The same kind who shoots into a group of people because he thinks he sees someone he hates but that person was not there at all?

The same kind who smoke bombs and shoots in a subway car?

The same kind who invades a country?

The same kind who walks out on a person who has been appointed to the U.S. Supreme Court?

The same kind who ignites the anger of others so that they will do violence and destruction for him, but then pretend dumb about having any part of it?

The same kind who bullies others to get what he wants, but when others stand up to him, he cries foul and feels victimized?

I suppose the one positive thing I can say about those kind of people is that they remind me I do not want to be like them.

Take care out there, Everyone.