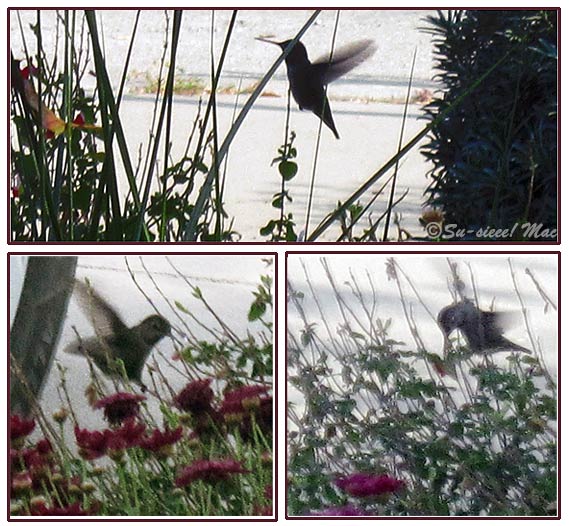 Molly and I are joining forces today because of whatnot and this. Maybe it'll be a regular thing. We shall see.  Missy Girl wants you to know that today's post is also her Molly's Monday #15.

Molly the Cat: Speaking of seeing, Missus Lady watched a hummingbird in the front yard yesterday. Szzzzz. Szzzzzz. I love watching hummingbirds, but I missed out because I was napping. "You snoozed, you lost," Missus Lady said when she wouldn't let me go out as she was coming in the front door.

Speaking of snoozing, this is what I found when I got back to my desk yesterday evening. The Husband wondered why Missy Girl just didn't go under the table if the light was too much for her. Zzzzzzzzzzz. 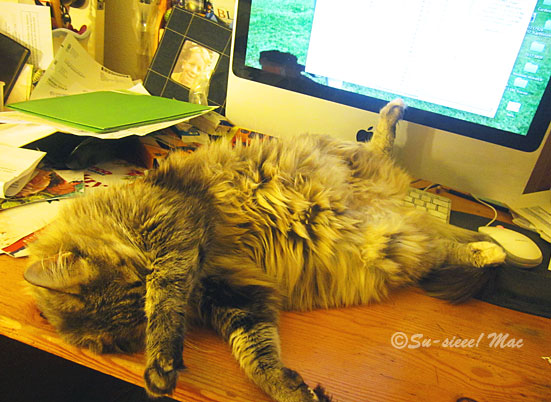 Miao, unbelievable! And, that's how Human #1 replied. One of them, by the way, is a newly elected representative in local government. Which one? What do you think?

Things Molly and I Ponder
1. Are the hummingbirds we see during the winter the same ones we see all the time? Or, are they hummingbirds that moved south a few houses or miles to a warmer mini micro-climate?

2. How many toothpicks can be made from a 18-foot tree? And, from what kind are they made?

3. Why is it that we think we're facing south, but it's actually east?

4. We wonder what the red bug in this photo may be. It's half the size that you see in the photo. 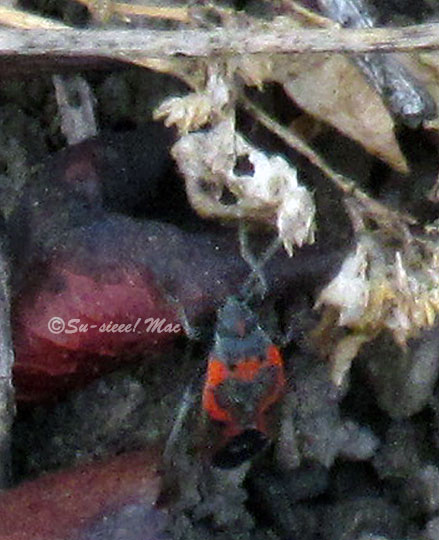 Songs that Define Us
A friend wrote that the number one song on our 14th birthday defines who we are. I was game so I looked.

Number 1 in the good old US of A: Daydream Believer. Oooh, Peter Tork. He was the cat's meow of The Monkeees for me.  Number 1 in the UK: Hello, Goodbye.  Hello, The Beatles! Yup. Both songs sound about right for me. 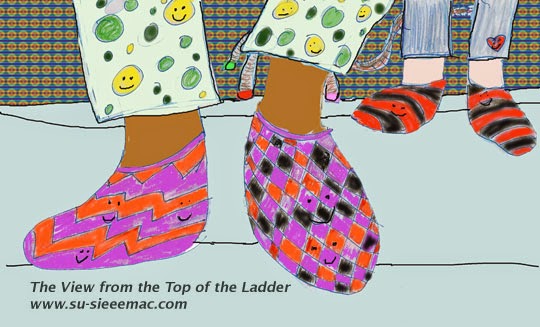 As part of trying something different, Molly and I are linking up to three memes—All Season, Mosaic Monday, and Our World Tuesday. Please check them out. Thank you, Kind Hosts! 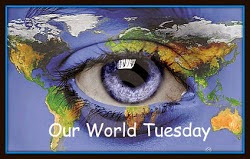