Celebrating with Children in a Parallel Universe 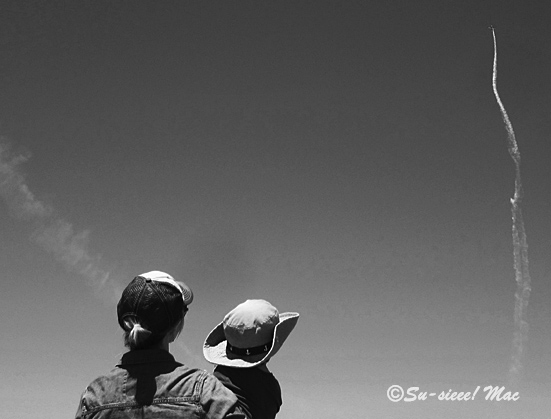 I wanted five children. It didn't matter if they were all girls, all boys, or some kind of combination. I like to think that's happening in a parallel universe. I wonder what their names are. Even today, I'll come across a name that I think is a nice candidate for one of my would've been kids. Maeve, Emmie, Sophia, Emerson, Benjamin James. . . . I like strong, happy names.

So, here I am, seven months shy of receiving Medicare, childless. Every time I thought I was pregnant, several days later, hello menses. I had an irregular cycle, so I tried fertility drugs as well as acupuncture to help get my reproductive system going. The acupuncture was a trip. When all the needles were inserted, I instantly felt like my spirit sprung out of my body and tap danced on the ceiling.

In the early 1990s, during the first week of vacation in Washington, I took a home pregnancy test. Yes, by golly! The First Husband and I went immediately into let's-take-care-of-me-and-the-fetus mode. Yippeee! Two weeks later, our car got a flat in the middle of no where eastern Oregon. The First Husband had physical problems that made it hard for him to change the tire by himself. So, of course, I helped.

A day later, still on the road, I began bleeding. In a panic, I called the gynecologist's office right away. They assured me that the store-bought pregnancy test was 100% accurate and to come into the office once I got home.  I did. They found no evidence of pregnancy, and assured me that I couldn't count on the accuracy of the pregnancy test. I didn't care (still don't) what the doctors said, I knew I was pregnant and I felt strongly that we would have had a son.

The next year, the First Husband was diagnosed with cancer. After a long and tough fight, the First Husband's spirit soared up into the Heavens the following year.  If I hadn't miscarried, our son would be in his mid-20s today. I like to think that in another parallel universe, he's living a centered life with much joy and peace and love. 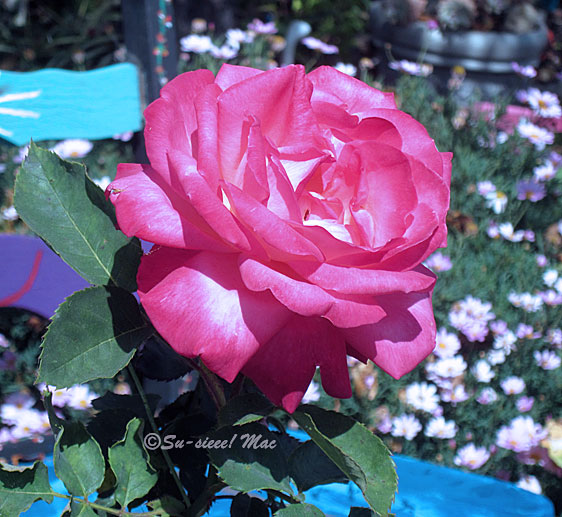 To all you mothers out there, a Happy Mother's Day every day of the year!

It being Sunday, I'm linking up with All Seasons, a weekly meme hosted by Jesh at Artworks from Jesh St.G. Click here to check out Jesh and her meme. For the participants list, click here. Thanks, Jesh!