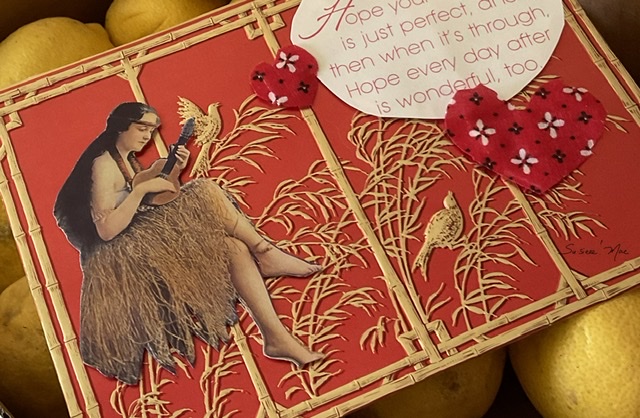 For Thursday 13, I’m saying Hope in 13 languages that are significant in some way to me.

In my parents’ language, Ilokano, it is Namnama. In Tagalog, the national language of the Philippines, hope is Pag-asa.

In Welsh, of which Ancestry.com says I am one percent, it is Gobaith.

Besides English, these languages figured among the foreign traders, missionaries, immigrants, and colonizers who lived and worked in the Philippines during centuries past. Here’s how to say hope in these five lenguas:

In Gaelic, hope is Dóchas. This language, both in Ireland and Scotland, was spoken by some of the Husband’s ancestors. The First Husband was of Korean ancestry; in his parents’ tongue, hope is Huimang.

Mana’olana is hope in Hawaiian and Speranza in Italian, which are two languages I simply like.

And, lastly, hope in Ukranian is Spodivatysya!