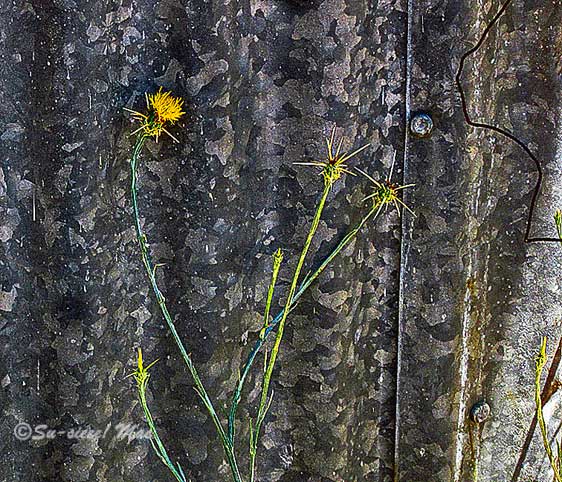 Doing research is one of my stronger skills, and something I truly enjoy. Here are 13 questions I looked up recently on the Internet.

1. Will the Saharan Dust cloud reach California?  This annual dust storm crosses over the Atlantic Ocean to eventually cover the Southeast.

2. Are venial and mortal sins still a thing in the Catholic Church? Yup.

3. What can I substitute for buttermilk? One tablespoon of lemon juice mixed with enough milk to make one cup. 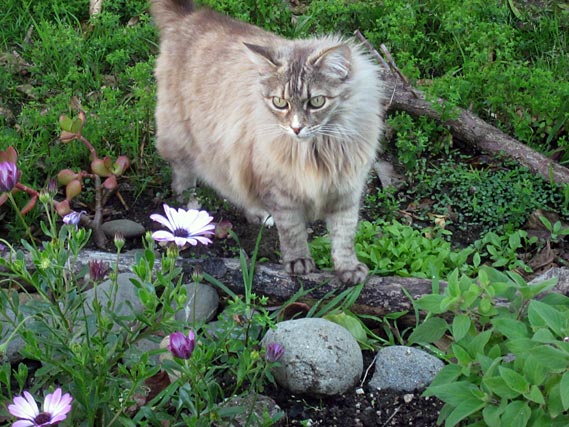 4.  What is the COVID19 count in my county? As of yesterday, July 1, we had 239 confirmed cases. More than two weeks ago, we were hovering around 136 cases. Some people say it's because the county has been testing more. I don't think so.

5. How do I use coffee as a fertilizer? Mix 1 cup of coffee ground in a gallon of water. You can also sprinkle the grounds into the soil around a plant. 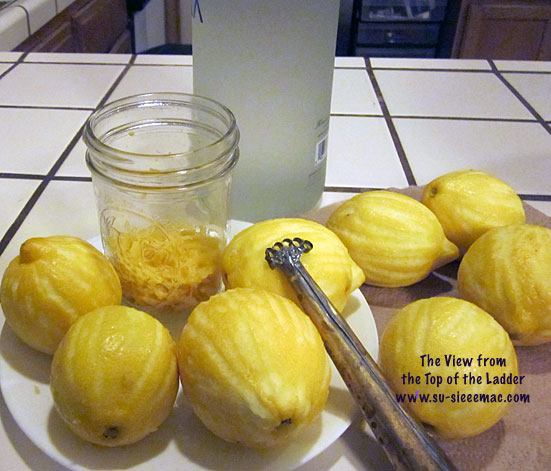 6. What kind of lemon tree do we have?  Lisbon lemon tree.

7. What's a recipe for a one-layer chocolate cake made with cocoa? I went with this easy-peasy recipe for "One-Bowl Chocolate Cake Recipe".

9. What's happening when I see a shimmering light that grows to eyeball size? It's called ocular migraine, a condition in which you don't feel any headache. 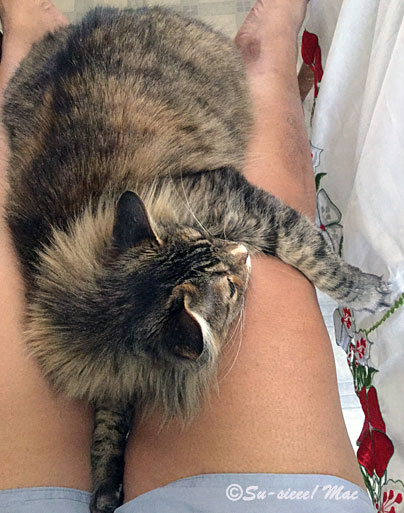 10. Why does a cat keep changing where she sleeps? It's a behavior trait passed on to all cats, say the experts. In the wild, a cat changes locations so that predators don't pick up their scent.

11. What different things can you make with fresh cherries? Pickled cherries! It's an acquired taste that I'm not at yet.

12. Didn't President William McKinley die in office? He was assassinated six months into his second term by Leon Czolgosz who thought McKinley ran a corrupt government and was an enemy of the working people. 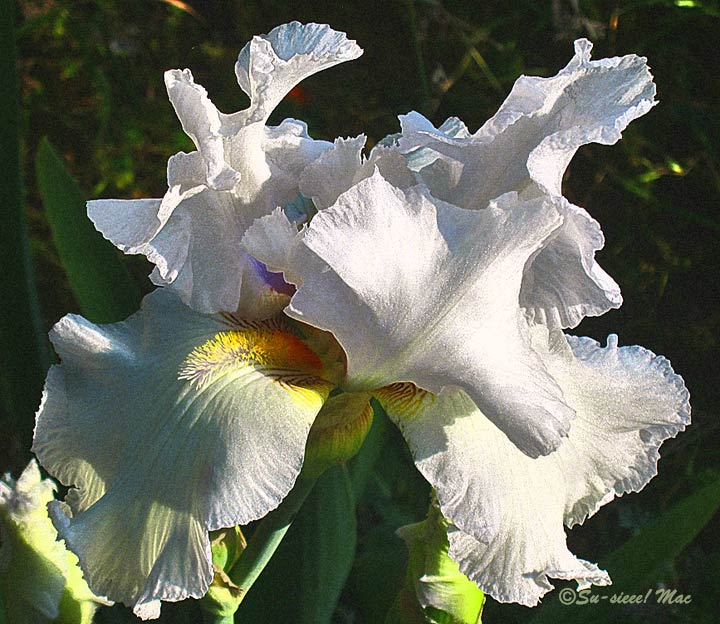 13. What does INFP stand for? Introversion, intuition, feeling, perception which describe the Mediator personality, one of 16 types identified by the Myers-Briggs Type Indicator, a personality inventory. Supposedly, only a small percentage of people are INFP.