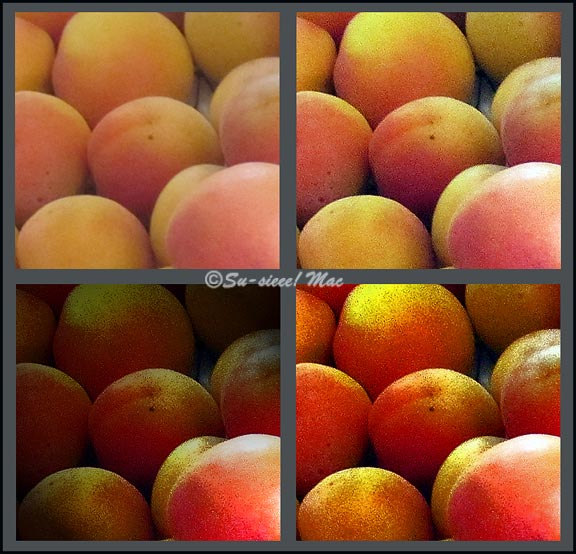 "Have we seen this movie before?" I asked the Husband. "This looks familiar."

"I don't think so. But it seems like I've seen this scene, too."

Two weeks later, more or less, another movie. Said the Husband, "We already saw this movie."

"We saw the documentary about his life. But it does seem like we saw something else."

It turns out the Husband and I had seen the first movie, Olive Kitteridge but not the second one, A Beautiful Day in the Neighborhood. Two thumbs up for both of them. 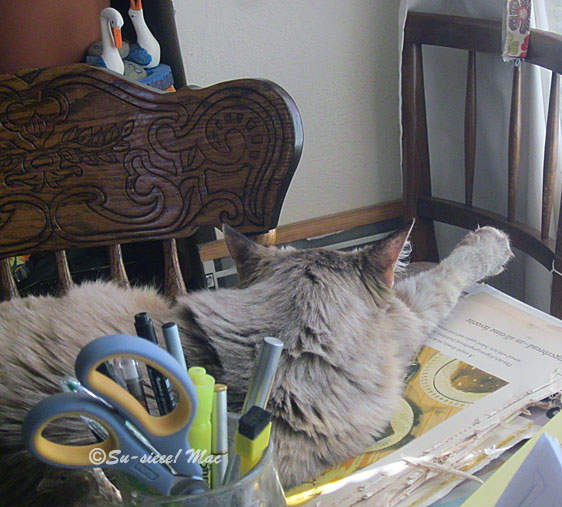 Missy Molly the pinky-nosed (wild) Cat sleeps anywhere she wants.  So, I shall tiptoe over to Mosaic Monday.