A Whole Lot of Shaking Going On 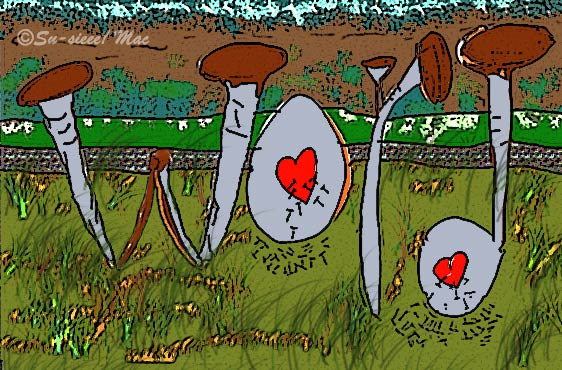 What's a handshake? What kind of unsaid agreement is made when we shake hands with each other? Why do some men still find it odd to shake women's hands? And, is it just older men?

Last Saturday, The Husband and I met up with good friends Missus and Mister H at the two-buck senior brunch hosted by the local hospital volunteer group. As the brunch was winding down, a bunch of handshaking was going on.

At our table, the first person to shake hands with The Husband and Mister H was a city mayoral candidate. After he shook the guys' hands, I held mine up for a shake which startled him. He quickly hid it and shook my hand. I was surprised that he was momentarily stunned at the thought of shaking a woman's hand. After all, he has been working in the community for over 40 years, including being on boards with women.

A few minutes after that T, whom The Husband and I are getting to know more each time we see him at community functions, said his good-byes. He shook hands with the guys. So, I held mine out. Surprise registered on his face too, as he took my hand. Missus H said, "I want to give you a hug instead." T's face lit up as he scrambled around the table to get his hug.

Maybe hugging him was more appropriate. I thought about giving him a hug as well, but then S the Biker Cowboy came over to our table to greet us. He fist bumped the guys. That looked cool so I held up my fist. Even though he wore sunglasses, I could tell he was taken aback. He hesitated a bit before giving me a fist bump. I wondered if I was being unladylike. (As if I am going to start now.) Doing a fist bump with S the Biker Cowboy was fun.