The Sky is Not Falling 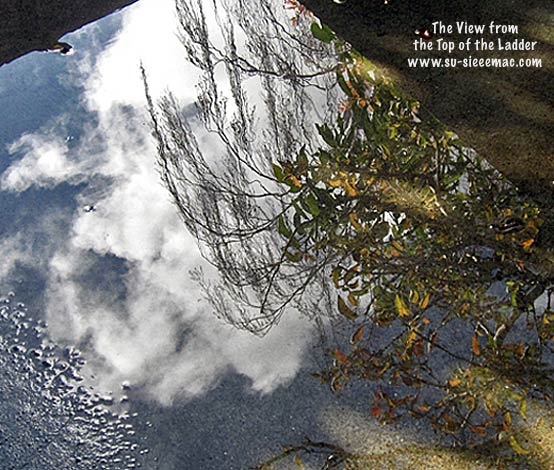 Although there are moments when it seems like the sky is falling, especially when it comes to our federal government, which seems more so lately with the lack of leadership in our executive and legislative branches. Those currently in power seem hell-bent on funding the Haves and getting rid of the Have-Nots; hence, the folks clinging on to the sinking middle may feel they must choose between siding with the sanctimonious greedy and mighty insecure lackeys or being true to the Good Samaritan messages that our society preaches.

Pitchforks and torches come out.

Usually the meek, the kind, the underdog are mobbed first and continually until the growling breaks out among those in power. Or, until enough of the mob breaks lose of the spell of curses it is under and defy the powerful that cast the spell.

I suspect that people who hate are scared. But, of what? A loss of property? A world of peace and love? Death? Is it as simple as fearing they will be put to death by the "other side" which says its objective to help the Have-Nots? It doesn't make sense.

This, too, will pass. "Always look on the bright side of life."