Not a Hysterical Report 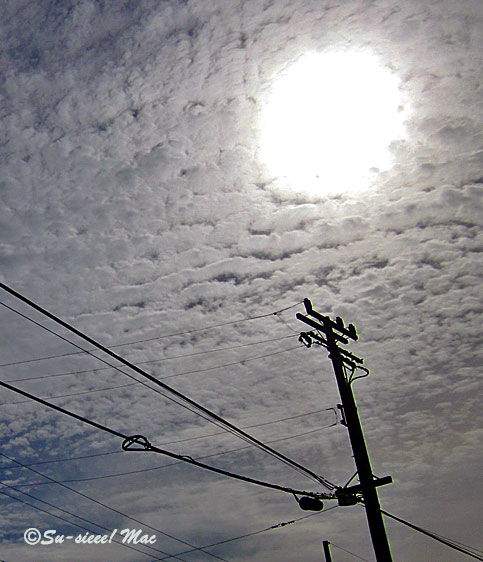 I am on a new adventure. No. I take that back, it's not new. After 12 years, this adventure's path has come into the foreground. It's simply not a good idea to let the grass grow over this path anymore.

Oh-oh, did I lose you? Come back when you can wrap your head around the concept of a hysterectomy. It took me awhile. I realize it helps for me to write about it.

Yesterday afternoon I got a chest x-ray, one of my three pre-op things to do. The other two are an EKG (next week) and several blood tests (a week before the operation). Did you happen to flash on the Operation board game, by the way?

Because I did the X-rays in town, I repeated myself a lot to the lab receptionist and the X-ray Lady about faxing the X-rays to the Gynecologist-Oncologist's office several cities away. Only after this conversation with the X-ray Lady did I confident that the results will be faxed.

"What kind of surgery are you doing?" asked the X-ray Lady.

"We still have to do that?" she asked, which got me wondering if she was in menopausal mode.

Yeah. We don't think of grey-haired postmenopausal women as needing hysterectomies. Certainly, not I. My Gyn-Doc wanted me to get a hysterectomy 12 years ago when the biopsy of a uterine polyp showed the cells to be in a state of complex hyperplasia with atypia. Untreated, there was a good risk of me getting cancer. Not having health insurance, I needed to find another route. So the Gyn-Doc put me on birth control pills for several months which chased that condition away and, until this year, the pathology results of subsequence polyps reported benign cells. Yaay!

I went 12 years before complex hyperplasia with atypia reared itself up again.  Only this time a pathologist said I had "precancerous cells" and that meant my Gyn-Doc put her foot down. The only treatment was a hysterectomy.

Not totally convinced, I took the Gyn-Doc's referral and met with the Gyn-Oncologist Doc over a week ago. I thought he would take another sample to double check that I got the same result. Nope. The Gyn-Onc Doc said that during the hysterectomy he would take another biospy. The lab results I have were good to go by, he said. Oh.

Then he convinced me I wanted this hysterectomy. He drew two lines on a piece of paper. The left column was Good, the middle, Precancer, and the right, Cancer. In the middle column, he wrote I, II, and III. He circled III and said, "That is you."  He wrote 40-50%. "That is the risk of developing cancer," he said. He paused, then continued, "There is no hard line between precancerous and cancer."

In other words, I could develop cancer, I could not. I could already have cancerous cells growing. That latter thought sunk in quite quickly and deeply. Now having affordable health insurance (thank you, President Obama), I did not have a reasonable excuse to dilly dally about shall I take the risk, or shan't I.

I'm slated for a laparoscopic hysterectomy in 34 days. The Gyn-Onc Doc will use da Vinci robotic technology. That's cool, don't you think? I almost want to be awake to watch. Gyn-Onc Doc suggested I look it up on You Tube instead.

So there you go. Stay tuned to more of my trying-not-to-be-hysterical adventure.