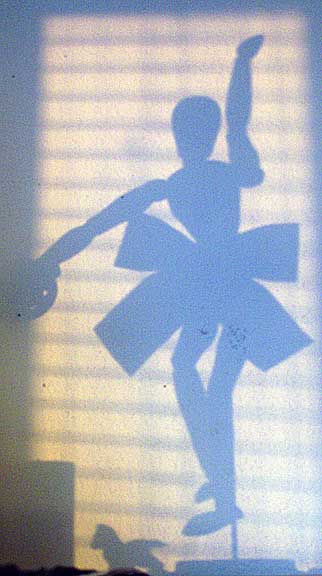 A few months ago, the Husband and I resubscribed to Netflix  which means were back to seeing movies and chomping on popcorn in the afternoons. So, now and then, I'll talk about a movie that I want to share with you, dear readers.

My first share is a comedy and love story called Cuban Fury. It's a British film starring Nick Frost, Rashida Jones, and Chris O'Dowd. You may not recognize their names, but I'm sure you know them when you see them on screen.

Bruce, played by Frost, was a child salsa prodigy. With his sister as his dancing partner, he won contest after contest. Then, on his way to a dance competition wearing sparkly clothes, a bunch of insane jealous boys from his school called Bruce names and beat him up. That was the end of dancing for Bruce.

Twenty-some years later, fat and out of shape, unhappy and lonely, Bruce meets the woman of his dreams (Rashida Jones) who loves to salsa. Yup, you got it. Bruce wants to get back into the salsa groove. But, can he? And, when he does get his groove back can he win the heart of the woman of his dreams? Bruce has competition, of course, for her attention in the form of a tall, handsome, but creepy, co-worker (Chris O'Dowd) who also dances. Bruce and the co-worker have a dance-off in a parking lot that's both funny and impressive.

Nick Frost is amazing in this film. This is the first time I've seen him without Simon Pegg. Maybe you saw them in Paul, the hilarious movie about the alien the two picked up while on vacation in the United States. Pegg does show up in Cuban Fury for a split second. He was brilliant.

Okay, back to Frost. All that salsa dancing he does in the film is all him. He trained for six weeks, nearly every day, prior to the start of the filming. I greatly admire an actor who wants to go the distance rather take the easy way out with a stand-in to do the hard stuff.