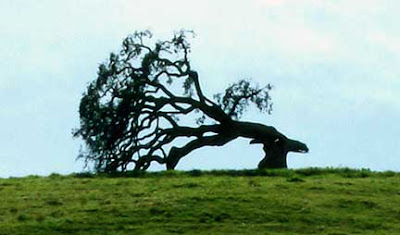 My stomach is untying knots of annoyance right now. Bleah! Something was aligned in space that I found myself going from one annoyance to another today. Yesterday, that is. No, I'm not going to describe them. Not worth it.

But, I will describe an attitude we encountered the other day that continues to disturb the husband and me.  I was ordering a sandwich at a supermarket deli. A frail elderly man was next to me holding onto his empty cart. He took a step backward, fell against me, and slid to the ground. The cart fell on top of him. Without hesitation, I pulled the cart off him and the husband called 9-1-1. The young deli clerk ran quickly around the long sandwich counter and pulled a display pole away from his head. The store manager was there in less than a minute, and a customer who was a first responder or a nurse, came forward and took care of the man. A few minutes later, the man's son was there.

"Don't worry," said the husband. "The ambulance is coming."

"Oh, he doesn't need an ambulance," the son said. "He does this all the time."

The husband said he wanted to clobber the son. That's how I felt.

Fortunately, the paramedics came very soon after the son and attended to the father.