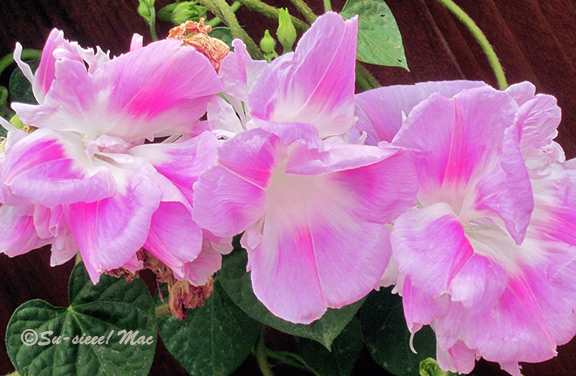 How's everyone doing? Are you managing to keep your humor through all the natural and man made devastation right now? My gosh!

1. Thank you, dear friends, for checking in on my silence. I would be moaning up a crappy creek right now without the Husband and Molly the pinky-nosed (wild) Cat. Their sweetness and even keel help me keep my anxiety at bay.

2. Our heat wave is over, hurrah. After sweating through more than a week of 90s and triple-digit temperatures, I'm feeling chilled by the 65 F degree weather at the moment. I'm fine with that. It's easier to get warm, then to cool down.

3. We woke up this morning to thick haze and the strong smell of smoke in the air.  The burnt smell came back late yesterday afternoon, after a couple days of barely unhealthy air. It was a nice reprieve. 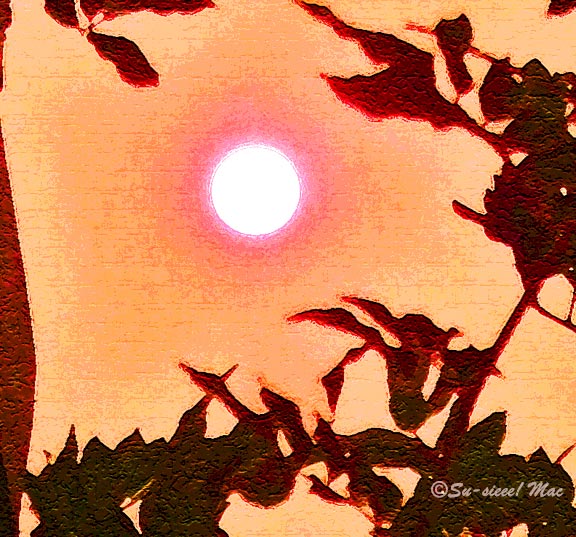 4. Our poor avocado tree has been shedding its fruit. The Husband says its stressed from the heat and smoke. Today I picked up a couple dozen or so of immature fruit. That's scary.

5. California is ablaze with over 500 wildfires, all started by lightening. Fortunately, no wildfires in our county. The haze and smoke we see and smell are from next door counties to the north and west of us. Thank you, you brave Wildland Firefighters and First Responders!

6. The dumb cluck in the White House griped again about us not raking the leaves. I've read that the federal government owns 57% of the forests in California, while 40% of the forests are owned by private citizens and 3% by the State itself. But, let's not point fingers, Trump.

7. With all the fires, the daily coronavirus count took a back seat on the local TV news. Like everywhere else in the country, our rates have been creeping up steadily. And, like everywhere else, some people get all high and mighty about doing something as simple as wearing a mask in public to help contain the spread of the virus.  Our dentist's policy is to assume that if a patient is not wearing a mask, it's because she has a health condition that prevents it. I've read about people with such conditions choose to wear masks and say it's no big deal. 8. Anyone else disgusted with the menacing and fearful message coming out of the GOP convention?  It sounds to me like Trump is threatening us to be re-elected, or else. What a flaccid piece of meat!

9. I remember one of the few positive things many Republicans in 2016 cited about Trump was that he has nice children. Is that the reason the Trump kids are jibber-jabbering at the convention? Where are President Bush, Jr., VP Dick Cheney, and General Colin Powell? Oh, right, General Powell endorsed Joe Biden for President and President Bush has said he won't vote for Trump. News reports say Cheney is not into Trump either, but that doesn't mean a thing. Some people can hate a guy and vote for him because he will give them what they want. Ka-ching, ka-ching.

10. One, two, three, four deep breaths. "Doctor, doctor, it hurts when I do this!" said the patient, raising his arm over his head. Said the doctor, "Then don't do it." I love that joke. 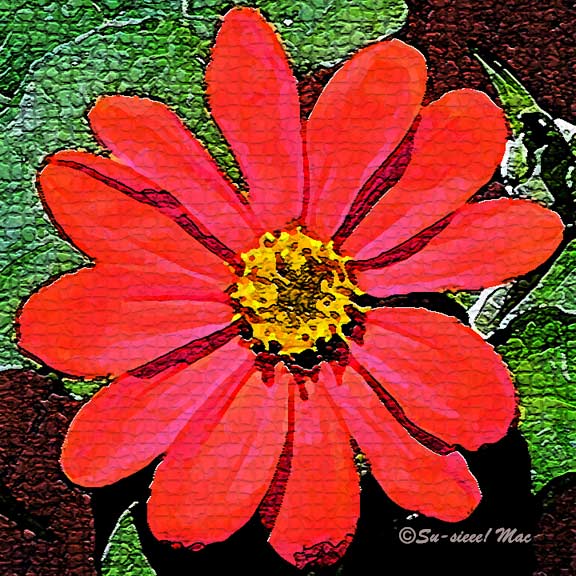 12. Yes, I'm going to bring it up. I found it very chilling, sad, frustrating, and disgusting to see the photo of the smiling, baby-faced 17-year old Kenosha killer of two lovingly cradle his precious assault rifle. Did you read how the cops passed him by as they drove towards his victims, not paying any attention to people yelling he was the killer? Do you think the people who won't say "Black lives matter" see the irony in a White boy killing two people at a protest for Jacob Blake, a Black man, who was shot seven times in the back by a White cop? Why seven times and why in the back? Fire Tucker Carlson, the dumb clod.

13. Pandemonium. Aieeeeeeeeeeeeeee. We are fooling ourselves if we think four more years of Trump will make America great for anyone but those who already have riches.

There. My feathers are settling down. I thank you kindly for reading as much of this harangue as you could. I'll be sure to write about something more fun and kind in the next post. For a dose of pleasantness right now, head over to Thursday 13.  Take care, Friends! 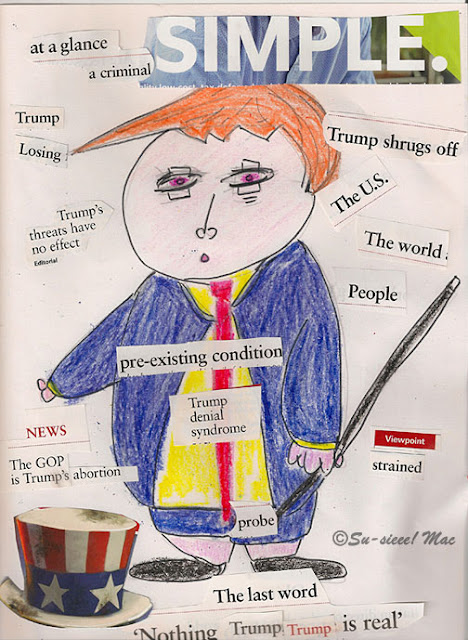