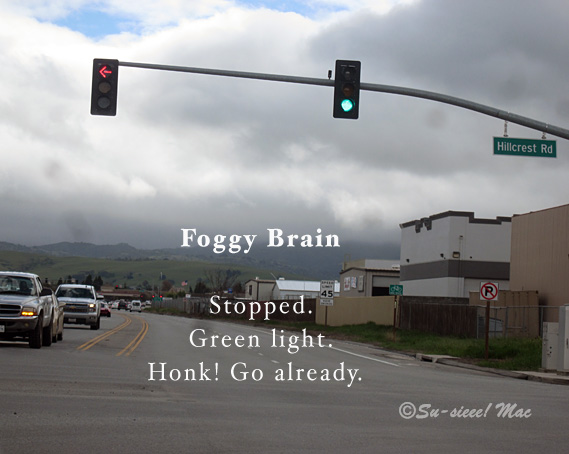 My six-word poem is called a hay(na)ku, a poetic form created by Eileen R. Tabios. The basic format is this: First line = one word. Second line = two words. Third line = Three words.  If you'd like to learn more, check out Eileen's webpage.

In February I submitted three poems for the upcoming anthology, HAY(NA)KU 15 (working title). One of them was accepted. Whooo-hooo! The last time I had a poem published by someone other than me was. . .hmmmm. . .about 40 years ago.