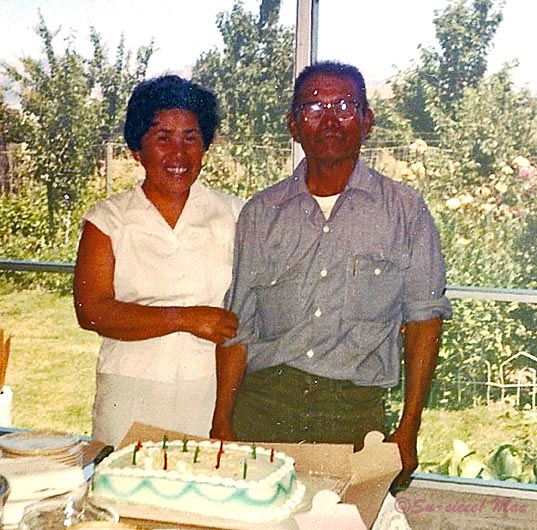 Today is the anniversary of the day that we celebrated the Daddy's birthday. He would've been 112 this year.

The Daddy was born on July 15, 1905, but most of his formal papers show July 25. This is my theory for the discrepancy: His baptismal document, the only legal paper he had about his birth, was in Spanish, the primary language of the Philippines back then. Spanish was not the Daddy's family's first language. And, I suppose nobody cared when the Daddy signed a contract in 1928 to go to Hawaii to work on the sugar plantations, nor when he joined the Army during WWII or he became a naturalized U.S. citizen.

When the Daddy was born, the Philippines was in transition from being a Spanish colony to a United States territory. The Daddy said that when he was a baby his parents ran him up into the mountains to hide during the war. The Daddy was surprised when I told him that it wasn't Spain the Filipinos were fighting, but the United States. I'm not sure if ever believed his "rebel" of a daughter at the time.

The Filipinos helped the Americans kick the Spanish out of the Philippines during the Spanish-American War, with the promise that the Filipinos would finally govern their own country.  The Americans lied.  Nothing new about that when it comes to one country invading another. The Americans called the war an "insurrection" and said it ended in 1902. Nope.

Anyway, the Daddy's baptismal paper stated that the baby Santiago, who had been born 10 days earlier, was baptized on July 25, 1905, the feast day for St. Santiago, also known as Saint James the Apostle, in the village of Santiago, Ilocos Sur.

I still wonder if the Daddy was named after the village, the saint, or the fact that it was the saint's feast day.

Happy Birthday to the Daddy! 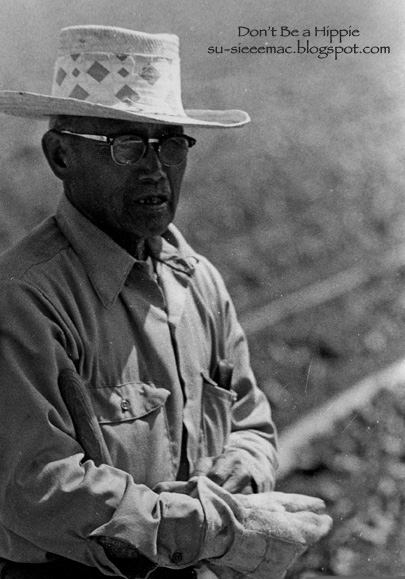 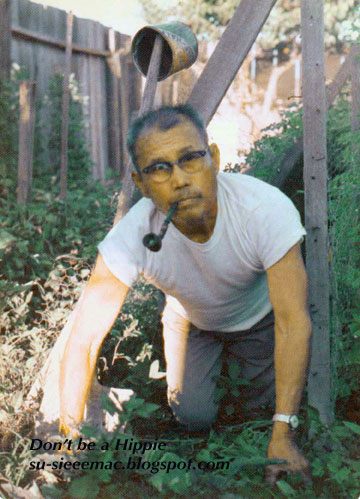 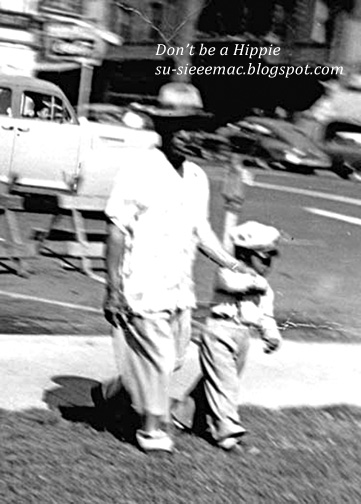 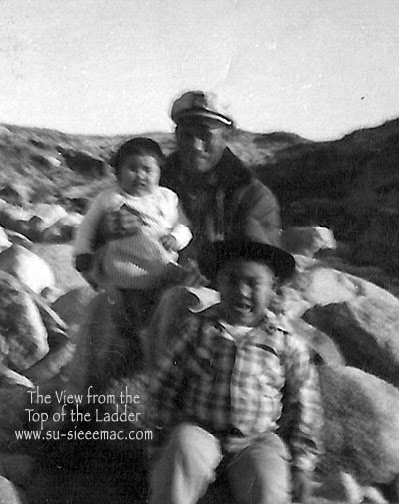 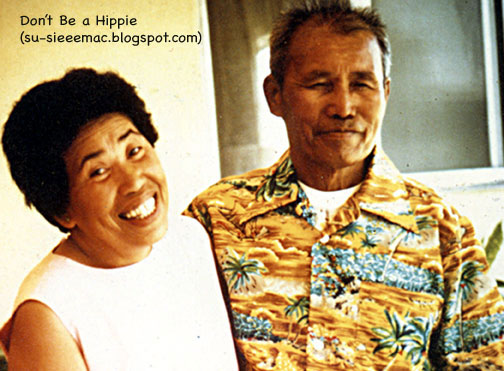