Vegas as in Las Vegas. The fertile lowlands of a city that's in southern Nevada. Yes, fertile lowlands is the English translation of the Spanish plural las vegas. Hmmm, could that be why you can find quite a lot of golf courses is Vegas?

Some might say that the fertile lowlands refer to something other than terrain. But, I'm not going there. 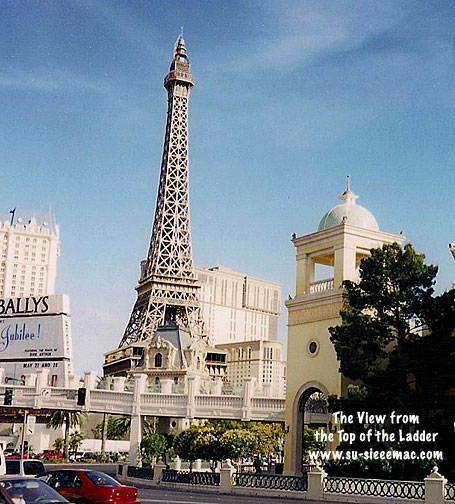 I've been to Vegas four times. The first time was in 1975 when I went cross-country with a college friend. The Strip wasn't a big deal yet and Downtown Vegas was so-so, but then I was still 20 so what was the use of being there. The second time was another quick stop as the first, late dear Husband and I were driving back from our first big camping trip together. Again, yawwwwn. We had after all spent a week down in a canyon by the Colorado River. 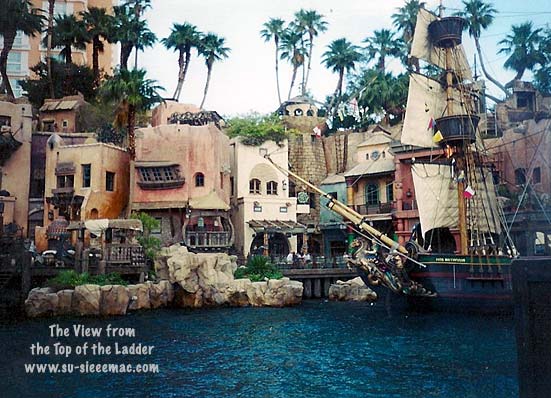 In the late 1990s, the Husband and I spent a few days in Vegas and by then the Strip was a very big surreal deal. The photos are from that trip. We gambled our nickels away at the various casinos and shook our heads at the unbelievable sights, such as the Venice gondolas, the Eiffel Tower, the Pyramid, and the Brooklyn Bridge. The best stuff was off the Strip—the older part of Vegas, the Boulder Dam, and Mt. Charleston. My favorite souvenir was the library card from the Las Vegas Library. 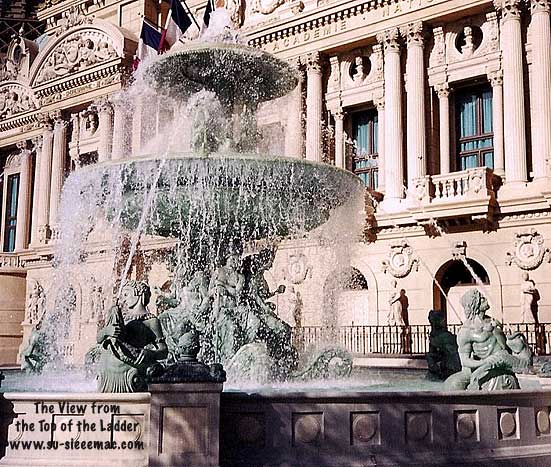 About 8 years ago,  the Husband and I stopped overnight on our way to New Mexico. Nothing much to talk about other than we stayed at a hotel that catered to locals. I liked it because it was low-key and not so flashy. The hotel casino gobbled up my nickels just as well as the ones on the Strip had. 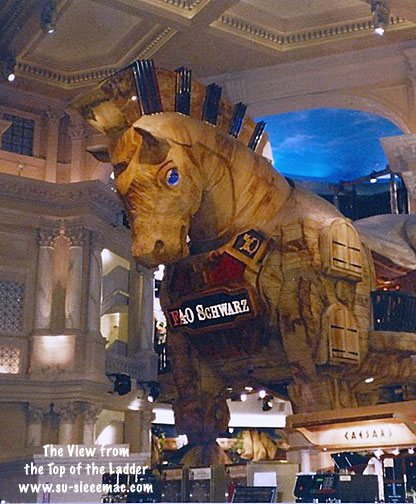 Next time, if there's a next time, I'll have to choose whether to play the slot machines or try out the fancy restaurants with my saved up nickles. All in all, I think it's fun to, as Elvis Presley sings, Viva, Viva, Las Vegas.

It's the letter V on Alphabe Thursday, a weekly meme hosted by the wonderful Jenny Matlock. To participate or to read other V posts, click here.