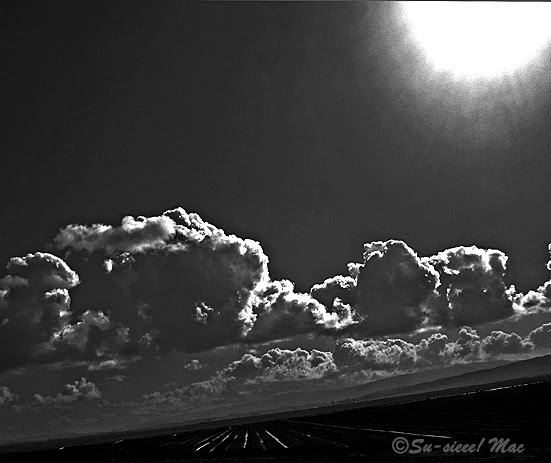 1. I saw an ad this morning stating “Stay hydrated with custom drinkware!” Your name, a motto, or catch phrase in cutesy, swirly letters will get you to drink sufficient water everyday to keep from being horribly dehydrated.
2. Only 12 to 25 dollars, depending on the kind of drinkware. It reminded me of Mama saying “Those business people know what they are doing.” Followed by “They do not fool me.”
3. The Husband just read a headline aloud about the Texas legislature voting on secession. Go ahead, Texas. Be your own country. See how far you get on your own.
4.  Should Texas manage to separate itself from the Union, which is illegal and considered treason, with what countries would Texas align? Russia? I read that Texas has the 10th largest economy in the world, even more than Russia.
5. Would there be an exodus of radical right to Texas? Would an independent Texas go back to condoning slavery? What would happen to Austen?
6. Yesterday evening and through most of the wee hours of the morning, we had spectacular thunderstorms that went on and on. Also some rain with big ploppy raindrops. Hurrah! It has been years, decades, since  we’ve had summer thunderstorms, which usually came in August.

7. All the plants looked quite happy this morning. They get the bare minimum of drink on account of the drought. It doesn’t help that we’re going through a heat wave.
8. “We’re having a heat wave, a tropical heat wave….” Anyone else remember Marilyn Monroe singing “Heat Wave” in the movie There’s No Business Like Show Business? It was a very hot number, all about a woman from Martinique who can Can-Can. I didn’t know that until I looked up the lyrics this morning. I also learned Ethel Waters originally sang the song.

9. That movie also starred huge song belter Ethel Merman, delightful hoofers Dan Dailey and Donald O’Connor, and pixie Mitzi Gaynor. It was nice to see Donald O’Connor get the femme fatale for once. I don’t care if he and Marilyn looked mismatched. Some people could say the same thing a out the Husband and me.

10. I watched a lot of old movies on TV when I was growing up. Musicals were fun to watch. I especially enjoyed the dancing. Tappity, tap, tap, jump, flip, tap,tap, soar, tap, tap, tap.
11. Besides Dan Daily and Donald O’Connor, my favorite dancers in movies were Jimmy Cagney, Ray Bolger, Gene Nelson, Bill Robinson, Shirley Temple, and Doris Day. I didn’t appreciate Fred Astaire and Gene Kelly until much, much later.

12. The Husband and I took a tap dancing class during our courtship period. He was a natural, and he looked pretty cool tippy tapping in tap shoes. Me, not at all. I couldn’t get the tapping right. Still, I had a lot of fun trying to shuffle off to Buffalo.
13. Time for me to shuffle off to do something around the house before the January 6 hearings start. I understand the anomalous former president is having a vociferously thunderous temper tantrum. Nothing new about that.
Today being Thursday means I’m participating in Thursday 13. Head on over to check out other participants, or to join in yourself. See ya.