The Day I Was Born 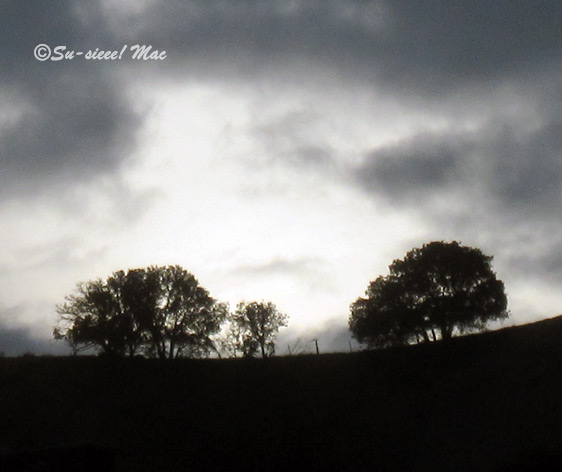 1. In December is when I was born. "The doctor said you will be born on this day. And you were." The Mama told me, now and then, not necessarily on my birthday.

2. I was born on the Roman Catholic Church's feast day of the Virgin of Guadalupe, also known as Our Lady of Guadalupe.  The mother of Jesus was said to appear to a peasant named Juan Diego four times at Tepeyac, Mexico in the 16th century. 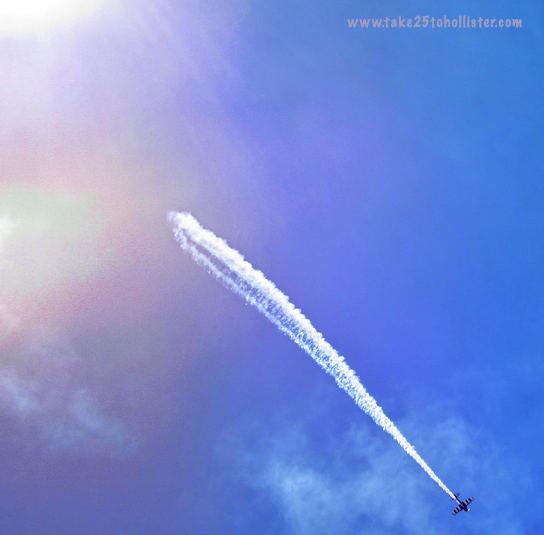 4. I was born nearly three years after Older Sister died on the same day that she was born.

5. Mama was 32 years old when she gave birth to me. Daddy was 48 years old, and Older Brother was five years old.

6. On the day I was born, Frank Sinatra and Edward G. Robinson celebrated their birthday. So did Bob Barker, Connie Francis, and Dionne Warwick. Bill Nighy turned four on the day I came out of the womb. 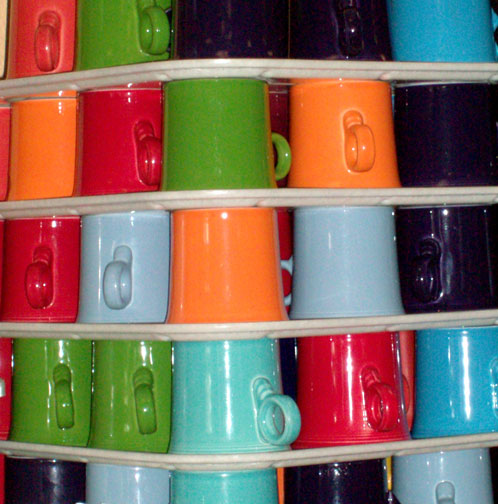 8. A nursery rhyme says this about the day of the week I popped into the world: Saturday's child works hard for her living.

9. "Rags to Riches" by Tony Bennett was the number one on the song charts. 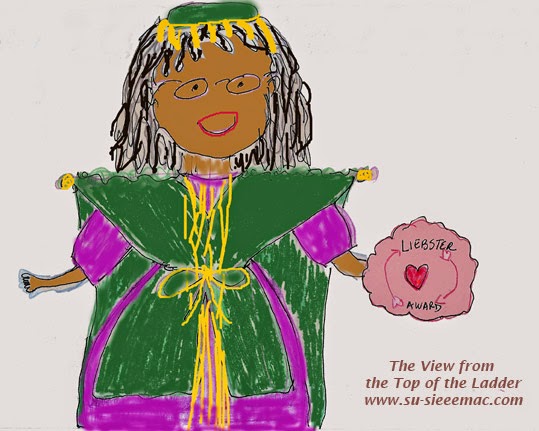 11. Mama had two permanent scars on her tummy, as a result of my birth. 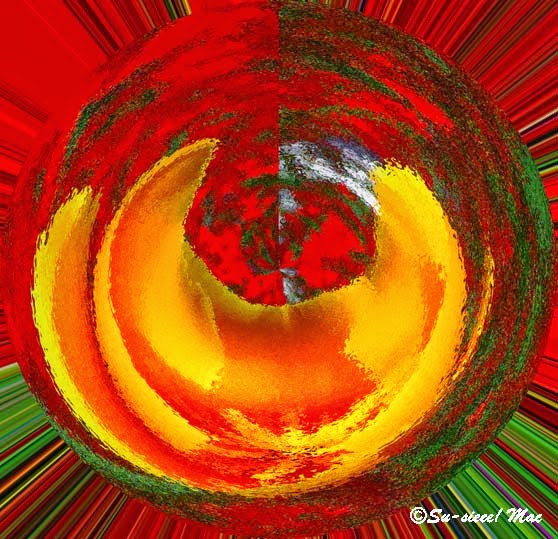 12. Mama was fed a meal of burnt toast. There may have been other foods, but this was the part she recalled. The nurses told her burnt toast was good for her. Was it really?

13. My birth announcement was on the front page of the town newspaper. Not unusual back then. I like the spelling of our last name. The writer was pretty close. 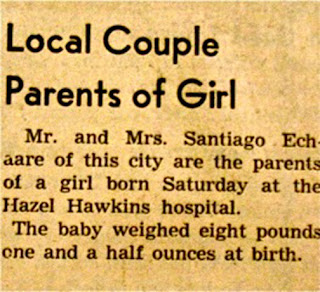