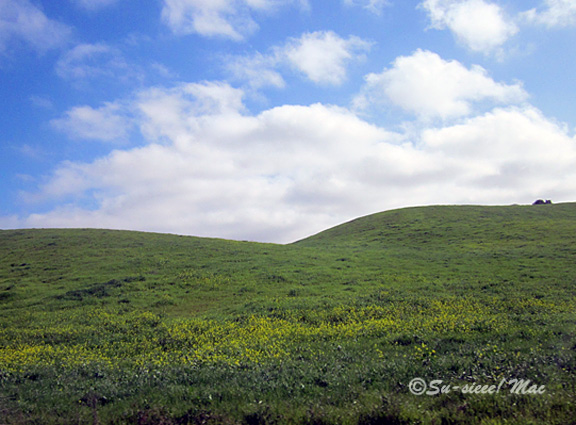 I forgot what I thought I wanted to write about.

That's what happens when too much time passes between Ah-ha-I've-something-to write and turning on the computer, which may only be a matter of climbing the stairs to the office.

Obviously it wasn't anything worth saying out loud.

Ever wonder if you've said or written something that was quoted by others? Wouldn't that be cool? 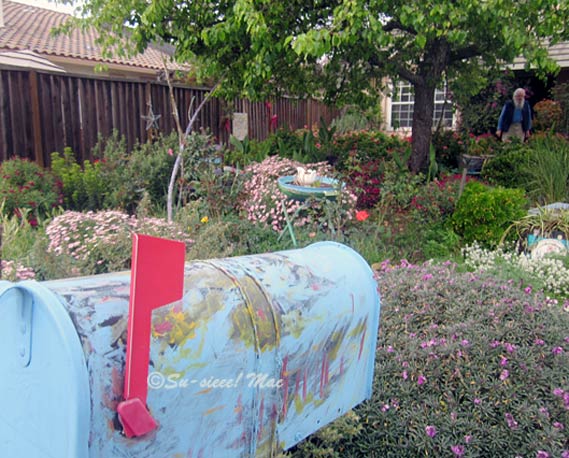 Yesterday our governor (in California) urged all of us, senior citizens, to stay put in our homes so that we won't risk contracting the coronavirus. The Husband and I pretty much hunker down most of the time, so this suggested decree is not a burden. Although I did panic for a moment when I thought we might not pay our property tax bill on time because the bank and the tax office may suddenly close. Then it came to me that we can use a credit car to pay online or over the phone. I'd rather not, so I may suggest to the Husband that we go out in the world sooner rather than later. 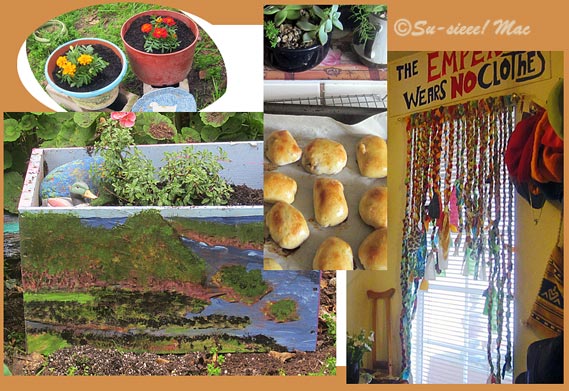 A putterer, I have become. It's fun. I flit from one thing to the next, all small doable projects. Potting marigolds. Baking mushroom buns. Braiding fabric strips for a window hanging, or ought I say window treatment.

A curtain of rags. 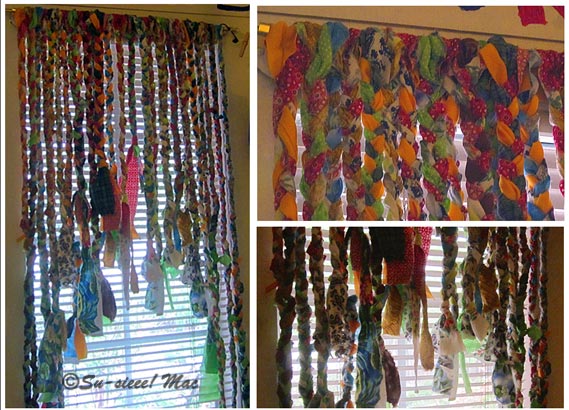 Sometimes my projects are connected. For instance, I needed to transplant a sage bush (I think it's sage. Could be a salvia?) that may grow about three feet tall and 30 inches wide. Hmmm, okay, the plant may outgrow the box in which I planted it. Awk. I'll deal with that when, and if, that happens. As I was saying, before I could turn this box into a planter, I wanted to paint it first.

Nearly everything I paint ends up being a wilderness landscape. I never ever would've thought that was in me. When I backpacked once upon a time, I didn't carry a camera because what I saw never translated in photos. 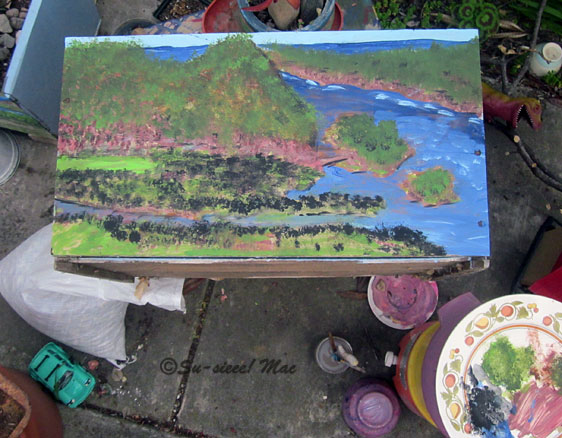 So, how many passwords do you hold in your head? How many are truly necessary to be memorized? Wouldn't you like to free brain cells for your short term memory box to hold something temporarily? Just like whatever it was I forgot that I wanted to write about.

Be well, Everybody. May we maintain cool heads, stay positive, and share good will and humor.

I'm off to join in the fun at All Seasons and Mosaic Monday. Merci beaucoup to the lovely hosts.