When the Husband Went to the Eye Doctor 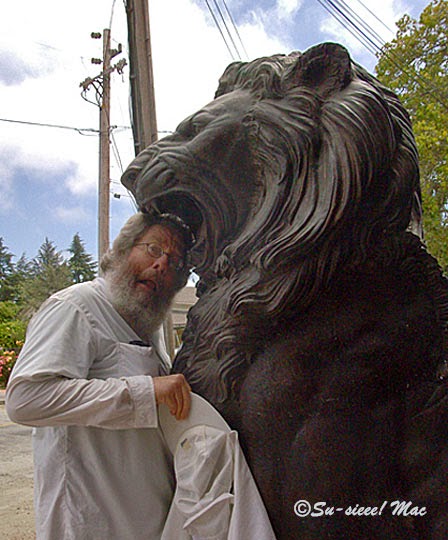 The ophthalmologist saw the back of the Husband's eyeball this morning. His eyeball is long and elongated, probably so much so that first the optometrist and then his regular ophthalmologist couldn't see anything because they have older machines.

Imagine being seen by physicians who have state-of-the-art technology at their fingers to help them diagnose and treat you, no financial strings attached. Now, that's a utopia for you. Have you ever wondered if utopia could exist in a country or another organization with millions and millions of members?

While sitting in the waiting room, we met a man undergoing kidney dialysis three days a week. As part of telling his story, without prompting, he showed us his wounds. Oh my gosh, embedded in his forearm was something that looked like a cow's hoof under his skin. It's called a bovine carotid artery graft (I looked it up when I got home.) that helps with the dialysis process. If I showed horror when he first revealed it, I'm sure he forgave me. He has been in dialysis for seven years and next year he'll get a new organ. He was told that he had to wait eight years for one. I hope his doctors aren't messing with him.

Back to the Husband's eyeball. We are so relieved that his cataract can be operated on. The doctor said he won't get full sight back in his eye but it will be better than it is now. We'll take it. 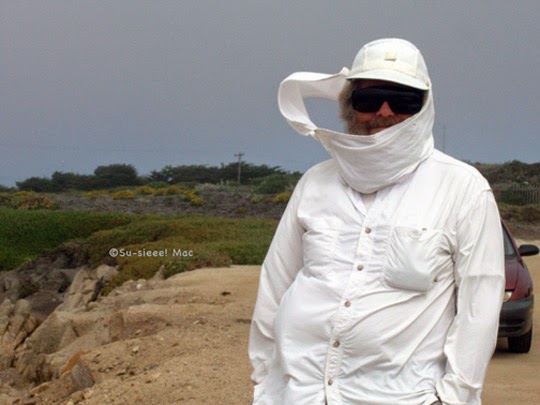