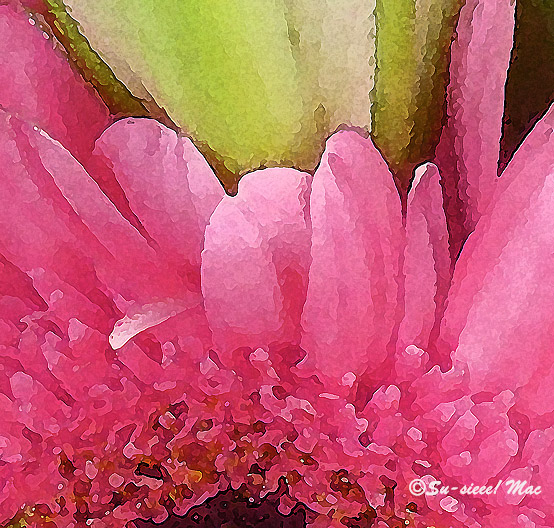 This morning at the end of breakfast my fingers locked into a Vulcan salute, and I wasn't even trying to make one.  "Look," I said to the Husband who was intently bent over his iPad.

"Wait, I'm watching this video." I constantly interrupt the Husband while he's in the middle of reading or watching a video online. Sorry, Dude.

My fingers weren't moving. Now what? Gah. That got me thinking about what kind of Medicare Advantage plan to get. I think I'm in good health for being a life-time fatty. Poor Mama, the doctor pulled out 21-inches long and over eight pounds me, cesarean style. That must've been awfully scary for her.

Baby Sister (who lived two years) and I were cesareans. Older Brother was a natural birth in a jungle in the Philippines. Just kidding about the jungle, though I would love to claim being born in a jungle. I don't know whether Oldest Girl was a cesarean, too. Valentina, the sister who died on the day she was born, February 14, was Mama's second child. There is a birth certificate for Valentina so she must have been full term. It may also be why Mama went with cesarean for later births. Poor Mama. 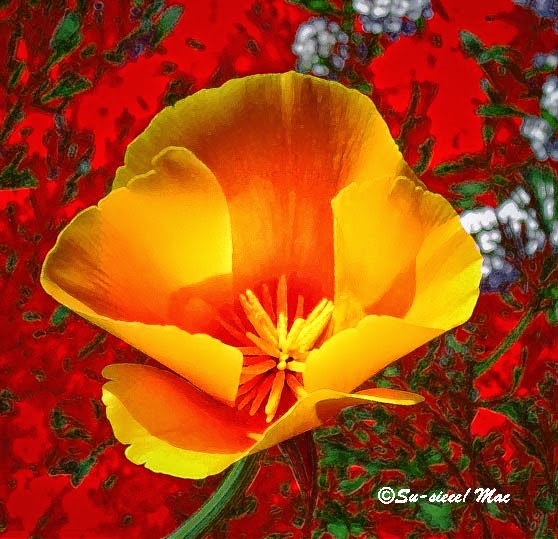 Back to my frozen fingers that were locked for 15 seconds, more or less. "What did you want to show me?" asked the Husband. I told him what happened. I showed him how they looked. "What do you think it means?"

"Live long and prosper." That is another reason why I love the Husband.

Hours later I remembered about the Vulcan salute and found a condition called trigger finger on the webMD site . One of the causes is inflammation due to keeping fingers in the same position while repeatedly doing an activity constantly.

Ha! I immediately knew the cause.

I've been doing online jigsaw puzzles nearly every day for the past few months. Usually two consecutive puzzles with 180 to 220 pieces at a sitting. Sometimes, three. Occasionally, four or more.  My fingers naturally position themselves into a Vulcan salute on the mouse. I've been wondering why my right hand has been feeling somewhat stiff lately. Ha!

No more online jigsaw puzzles for me the rest of the year. 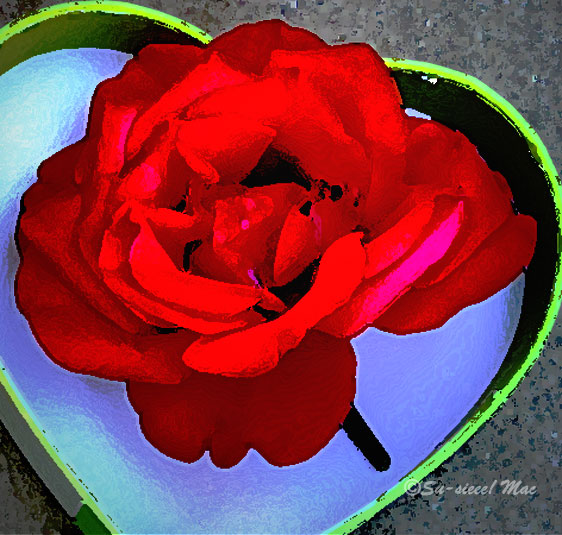