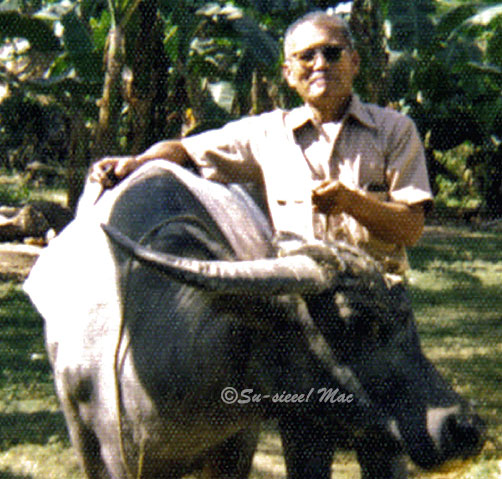 My eyes, even with the glasses on, are still seeing blurry images. The ophthalmologist dilated them about four hours ago so she could see clearly into them. And, what did she see?

Sufficient level of cataracts to merit surgery for which the health insurance company would be willing to pay. The cataracts are worse in my left eye.  On my arbitrary scale of 1-10, the doctor says 5 or 6. My right is 4, but a 5 when she factors in the glare of lights I see when I drive at night (which is the reason I don't like to drive at night). I've known for seven years or so that cataracts have been developing, but I thought I would be in my 70s, maybe 80s, before I had to start considering cataract surgery. Booo. Hisssss. Bummer.

The Daddy had cataract surgery in his left eye when he was. . .gee. . .about my age. He hated wearing the contact on his other eye, which either the Mama or I had to insert. That was always an ordeal. Blink, blink. Eventually, he went back to the comfort of wearing glasses, but the left lens was tinted so he looked like a pirate. Arggghh.

Technology is better, the doctor said. She would only make a two millimeter incision, barely one-tenth of an inch. Out pops my cloudy lens, in slips an artificial one.

The doctor said it was up to me. My prescription can no longer be improved. Cataracts are progressive, although mine may stay at this level for a while. But, there may (she said "will") come a day when I won't be able to pass the eye exam for my driver's license. Booo. Hissss. Bummer.

By the way, that's the Daddy in 1974 when he and I took a month-long vacation in the Philippines. The parents wanted me to learn about my heritage and where they lived. I look at this photo with new eyes (maybe blurry vision is good). The Daddy looks very happy posing with the carabao, holding the animal's rope just so. I wonder if he was thinking back to his younger days before he ventured out into the world beyond his island, with 20-20 vision.