East of Eden is about 28 miles away from where we live in Hollister. We first drive west and then south to get there. I'm sure that the above photo clues you into the fact that the East of Eden about which I'm talking is where John Steinbeck based his novel and several other novels and short stories. Namely, Salinas and Salinas Valley.

Salinas is where Steinbeck was born on February 27, 1902. The house on Central Avenue where he was born and lived until he was a young man is today a restaurant. Unfortunately, the day the Husband and I visited the National Steinbeck Center, a couple blocks away, the restaurant was closed. That didn't stop us from walking over to the Steinbeck House and take a look around. 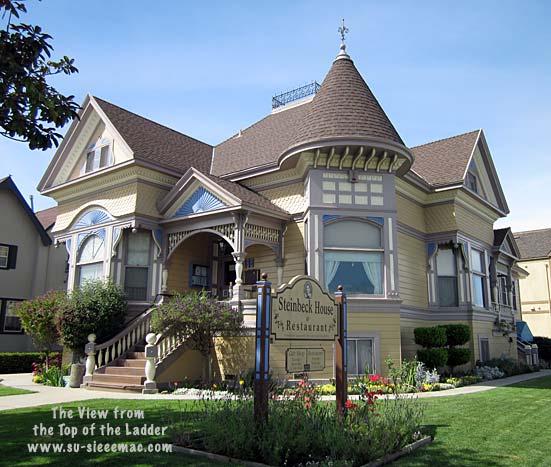 Have you ever read East of Eden? It's an amazing story. Very powerful and rich in detail. The screenplay for the TV mini-series with Jane Seymour follows the novel's line more than the 1950s movie with James Dean. Seymour's evil portrayal of the twins' mother was pretty close to how Steinbeck characterized her.


East of Eden was published in 1952. I wonder how it was received in Salinas. Many of his novels didn't sit well with the people of the area, especially those written in the 1930s, such as the Grapes of Wrath. My understanding was the locals hissed and dissed Steinbeck. Not so, today. The fact that Steinbeck is from the area is one of the big marketing points for tourism. Of course.


After living in the area 12 years, the Husband and I finally visited the National Steinbeck Center in March. I had been lukewarm about seeing it because I didn't care for the way Salinas treated Steinbeck. The museum did a very good job presenting Steinbeck's life and literary work. It even displayed the camper truck in which he and his dog Charley traveled.

Instead of showing photos of the museum's displays, I'm giving you landscapes of Salinas, views which are no different from when Steinbeck roamed the area. 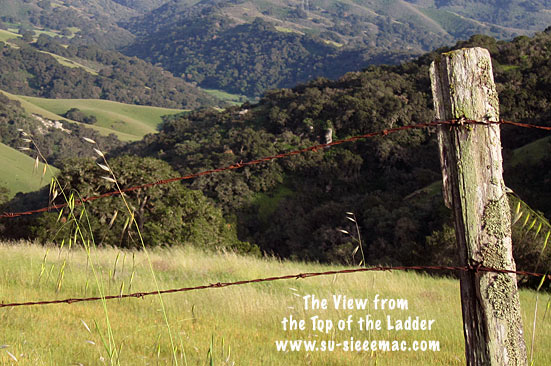 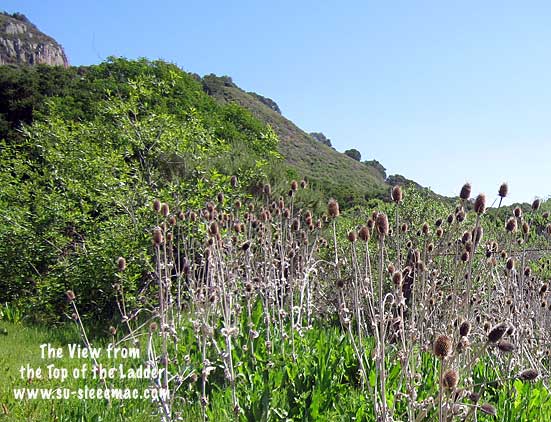 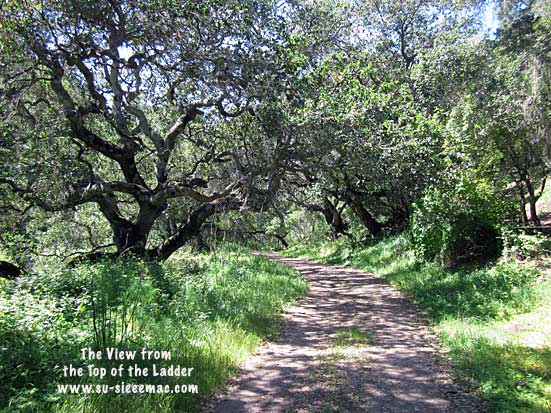 It's Alphabe Thursday with the lovely Jenny Matlock. To read what other bloggers have written about the letter E, please click here.