From the Archives -- The Daddy and Religion. Kinda 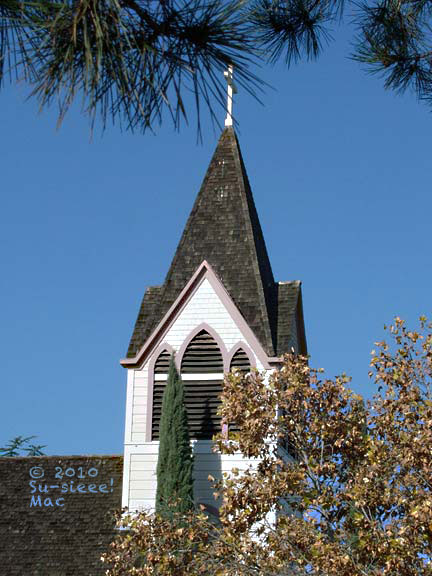 Today's archived post is from my second blog, This and That, Here and There, Now, Sometimes Then.
What Daddy Told Me
(originally published May 7, 2010)

My dad didn't advise me much when I was growing up. When he did, they were humdingers, and usually they were one-liners.  For instance, on the day of my senior prom, he told me rather placidly, and unexpectedly, "Don't go f***ing around." The idea hadn't even entered my mind.  And, when I was attending community college, Daddy pronounced suddenly in his usual unruffled way to me, "Don't be a hippie." Nothing more.

Probably the most profound guidance Daddy gave me was when, as a teenager, I decided to check out different churches. Not because I was looking for a church to join but because I was curious about how different churches worshiped. I didn't know that Daddy had noticed what I was doing. Even if he had, I didn't think he would've cared since we were not avid churchgoers. But before I went on my fourth Sunday outing, Daddy said, calmly, as always, "I don't want you going to any other church as long as I'm alive."

Huh? Daddy only went to church (Catholic Church) on Christmas and Easter, with an unspoken sigh and a quiet damn each time he had to rise from his seat or bend down on the kneeler. Still, I honored his wishes, being the good daughter that I was. Years later, I figured Daddy was hedging his bets in case the priests were right about heaven and hell. He wanted to make sure that all his ducks were in a row, and one of those ducks was seeing that his daughter didn't stray into other religions. At least until he was dead.

How I miss my dad!

By the way, if you'd like to know what I meant by the "quiet damn," check out this post, Going to Church with the Daddy. Be forewarned, the Daddy did cuss in church.