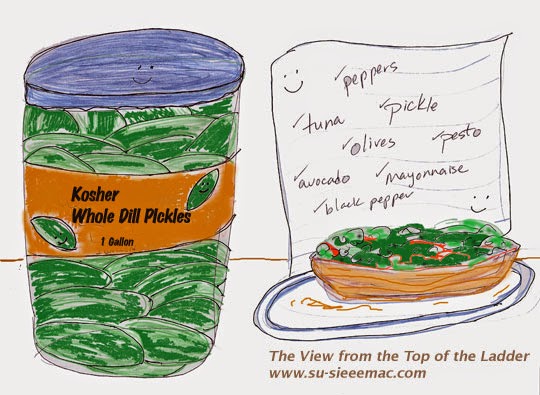 A Lot of Love