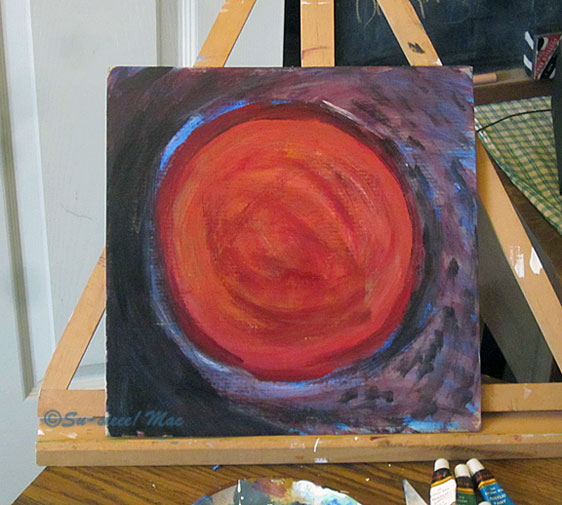 Early this morning, which was 5:51 a.m. in California, we were as close as we'll ever get this year to the star of our solar system, the Sun. Those in the know call this point on Earth's orbit perihelion. Now, you, my friends, and I are in the know. I learned about it at Earthsky. (Gotta love the Internet, and access to it.)

I slept through the perihelion but nearly an hour later an earthquake woke me up. The bed and house seemed to be floating on choppy water for a few seconds.  I'm not sure if it's my imagination or if I actually heard a faint rumble. Reports said it was a 4.3 on the Richter scale. There were several smaller aftershocks, but I didn't feel them.

We're within spitting distance (well, we can quite easily) of two major faults in the area: the San Andreas and the Calaveras Fault. It's only the jolting or rolling ones that I feel.

It's great to be alive, tripping through the Universe on the Earth.