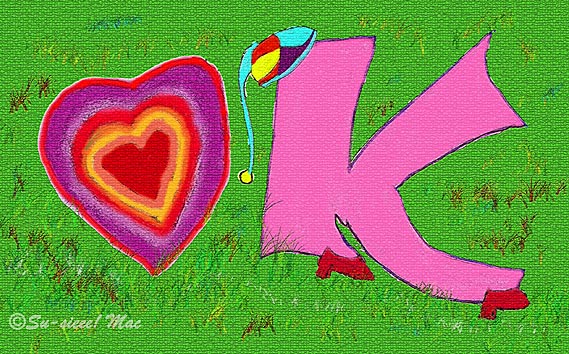 Cheers to another year of celebrating the brave and bold actions of our country's founding fathers to sever ties with Great Britain!  Hope you all had a joyful and safe celebration. 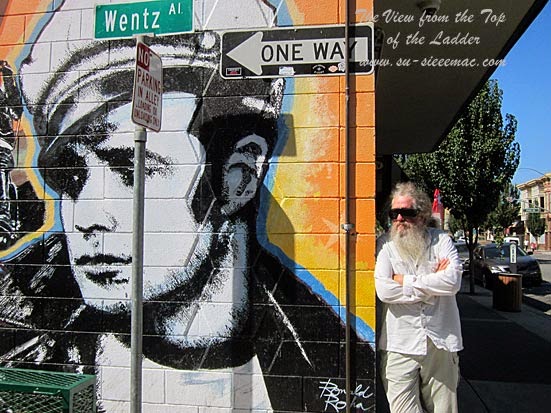 Until the fireworks started, we had a pleasant Fourth of July. Surprisingly, all was quiet with an occasional vroom of motorcycles in the distance.  Because of the pandemic, thousands of bikers haven't descended on our small community this Fourth of July for the sometimes annual biker rally commemorating the day bikers went wild downtown in 1947.  The actual bar in which a biker drove through still thrives today. The 1950s movie "The Wild One" with Marlon Brando is loosely based on the incident. 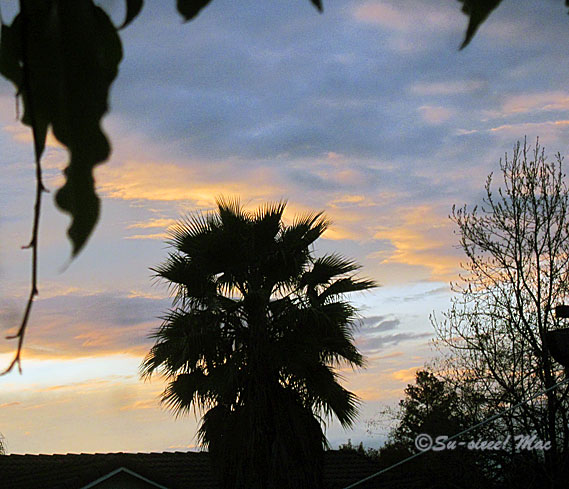 Nightfall was a different story. It was a steady diet of  KAPOW, rat-a-tat-a-tat, pow-pow-pow, bang-bang-BANG, and long-whistle BOOM from 7:30 p.m. to nearly 12:30 a.m. I felt like we were on an island caught between two feuding factions.

I do not want to imagine what a war zone might sound and feel like. Unless the experts are lying, oh excuse me, misinforming intentionally, I think our chances of living through today's weapons are slim. So, maybe last night's fury was more in line with the battlefields of the American Revolutionary War. If it was so, then all the people shooting off legal and illegal fireworks last night were reenacting the War of Independence without even knowing it, ha! Let's keep that a secret, if it's true. 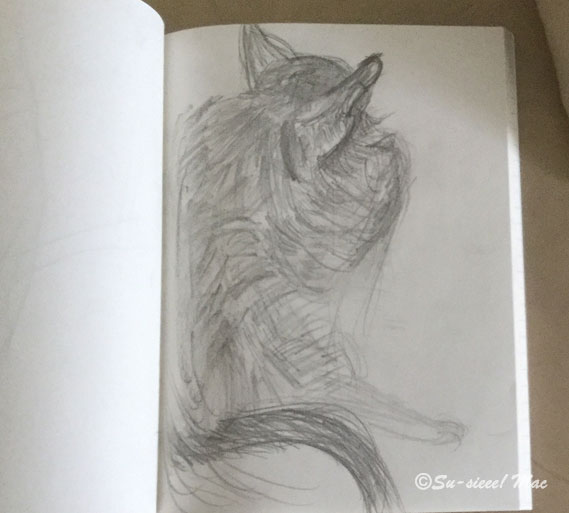 Poor Missy Molly the pinky-nosed (wild) Cat! Once the Bangs, Booms, and KaPoWs got going, she ran into L Studio to hide. This is the first year the fireworks scared her. Me, too, for that matter. I was concerned about sparks falling the wrong way. Thank goodness we have a very long water hose hooked up ready to go. 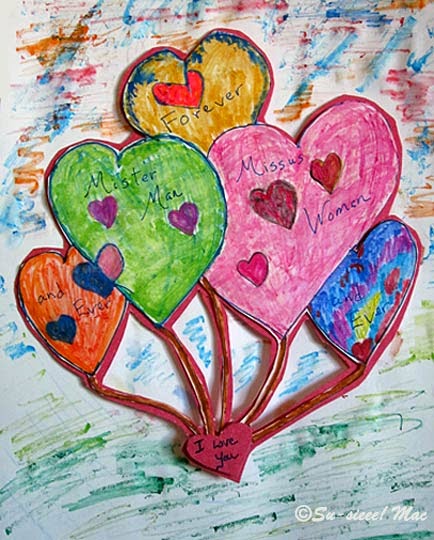 Aren't fireworks supposed to be full of joy? Last night, they evoked aggression, hostility, and frustration that I had no desire to watch sparkles burst in the sky or gunpowder flash like lightning. 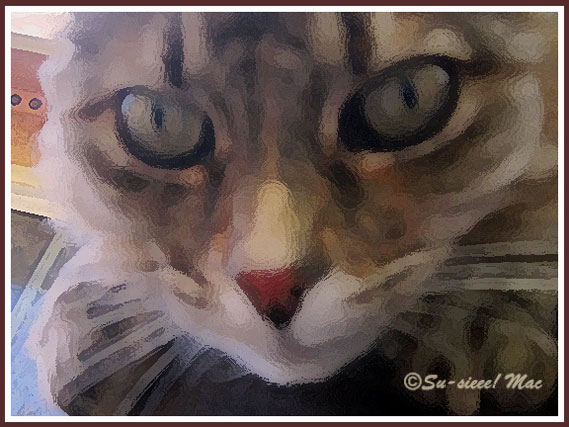 This morning, I woke up to Molly's sweet face peering at me. Who knows when she jumped onto the bed or how long she had been wide awake. The girl rarely sleeps with us, unlike her younger years, and that's only when she's feeling a bit insecure. I'm glad Molly knows she can sleep with us when she feels that way.

Hopefully, only a few people will go BANG, BOOM, and KAPOW tonight. 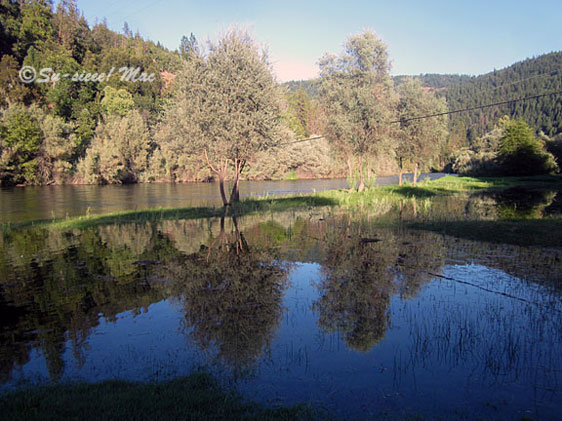 I wonder if there's a parallel universe in which people must pass a short U.S. History quiz to purchase fireworks. They have to answer questions like:
1. Did the First or Second Continental Congress declare independence from Great Britain?

2. Did the 13 Colonies proclaim their autonomy from Great Britain on the second or fourth of July?

3. Was the Declaration of Independence, the official document that defines why the 13 colonies are severing ties with Great Britain, adopted on July 2 or July 4, 1776?

5. Is the Declaration of Independence and the U.S. Constitution the same document?

6. Is the following statement the preamble of the Declaration of Independence or a Communist or Socialist Decree? "We hold these truths to be self-evident, that all men are created equal, that they are endowed by their Creator with certain unalienable Rights, that among these are Life, Liberty and the pursuit of Happiness."

Cheers, One and All!

Today, I'm linking up with All Seasons, hosted by Jesh of The Jesh Studio.