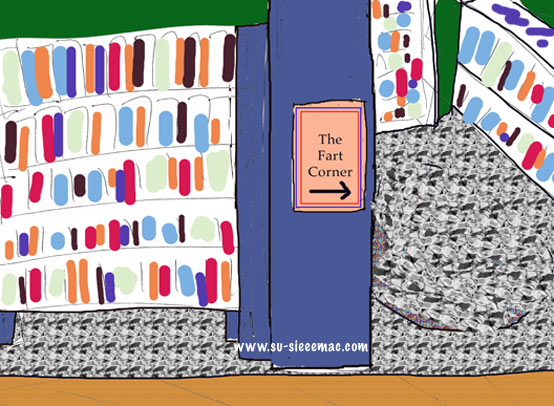 This week Sunday Stealing, hosted by Bev Sykes, is all about choosing a book and discussing it via a bunch of questions. My choice is Jane Eyre by Charlotte Bronte.

1.  Why did you pick the book?
Jane Eyre is the #1 book on my list of all-time favorites, which I put on the top of the list after I read it 10 years ago, more or less. It kicked Pride & Prejudice to #2 after 40 or so years. Until I saw the movie adaption with Ruth Wilson and Toby Stephens, I resisted reading Jane Eyre in full. I had no idea Jane had such gumption. In middle school, I read segments in our English textbook so I knew the main plot, but all the good stuff that would've got me to the read the book wasn' there. And, when I saw the movie adaption with Orson Welles and Joan Fontaine back then, I was definitely not interested in reading the book because the film portrayed Jane and Mr. Rochester as simpy, unlikeable characters.

2.  What did you think about the book?
Jane is an independent, strong-willed, intelligent, practical, resourceful, and creative character. She pursued life and living no matter what heartaches and harsh obstacles were thrown her way. Because I liked Jane, I got involved in her story.

3.  What do you know about the author?
Charlotte Bronte lived in the 19th century when women writers were frowned upon so she and her sisters published their novels under pseudonyms that belied their sex.

4.  What’s the most memorable scene?
Homeless and penniless, and  cold and hungry, Jane roamed the expansive, desolate moors after leaving Thornfield Hall.

5.  How did the book make you feel?
Jane reinforced my belief that I can do anything and live through any crisis, as long as I put my mind to it.

6.  How do you feel about the way the story was told?
Bronte wrote the story in first person, with Jane being the narrator. Bronte developed the story so well that I forgot it was being told in first-person. 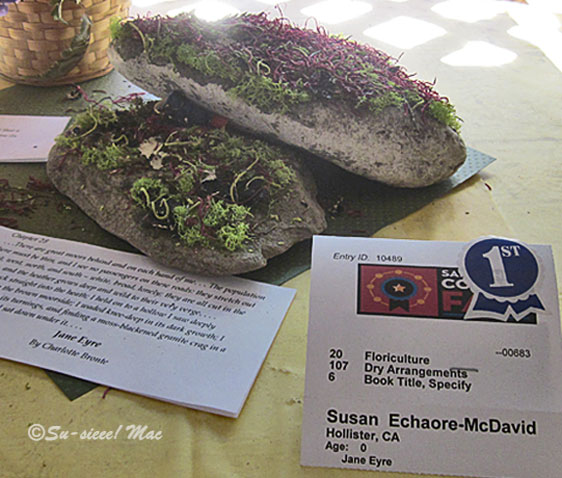 7.  Which parts of the book stood out to you?
a) Young Jane living with her arrogant, unloving aunt and cousins. b) The conversations between Jane and Rochester.  c) Jane leaving Rochester despite her love for him. d) Jane roaming the moors. e) Jane, under a fake name, living and working as a schoolteacher in Morton. f) Jane and Rochester reuniting.

8.  Which specific parts of the protagonist can you relate to?
Jane's positivity and sense of right and wrong. Also, that Jane did not give up, and that she was able to adapt to and modify circumstances to keep afloat. 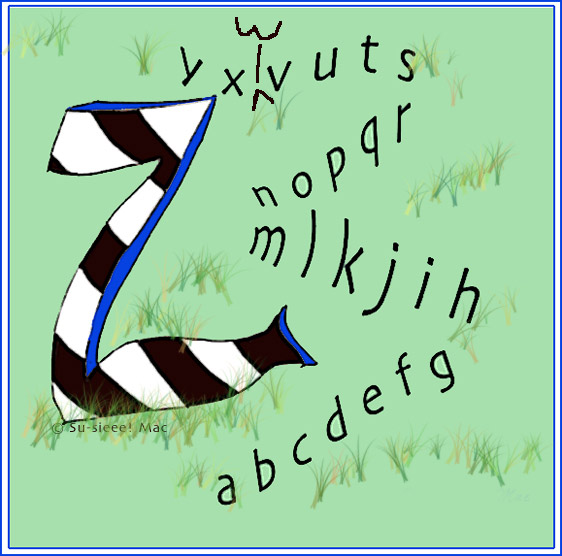 10. Share a line or passage from the book.
“I am no bird; and no net ensnares me: I am a free human being with an independent will.”

11. What did you think about the ending?
It worked for me. Jane ended up with her true love, but not before she became financially independent.

13. If the book was made into a movie, what changes or decisions would you hope for?
There have been many movie, TV, radio, and theater adaptions of Jane Eyre. I've seen 4 or 5 versions. I like the movies which stayed as true as possible to the novel. 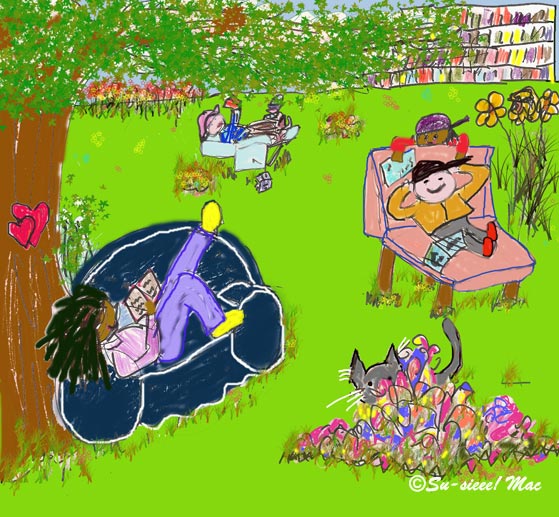 14. How did the book change you?
I read this book in my 50s which would've been different if I was in my youth. Had I read it when I was much younger, Jane would've been another inspiration of a strong, independent, intelligent, and thoughtful woman making it on her own. In my 50s, the book reaffirmed that I did all right for myself.