From the Archives: FInding Order in Chaos 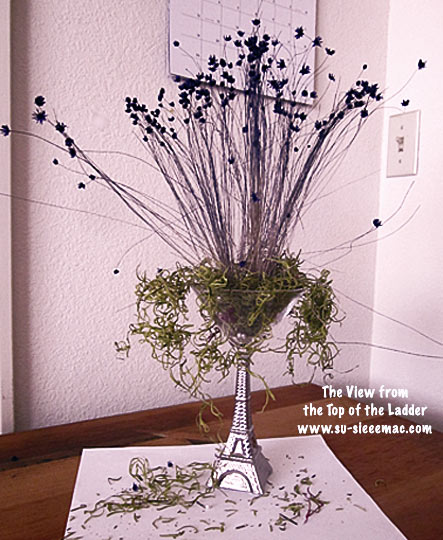 At the moment, I'm working on my photo entries for the county fair (due tomorrow). As usual, I let the days go by like three years ago, the last time I participated in the fair. My post from September 28, 2015.