From the Archives -- The Mama and Her Superstitions 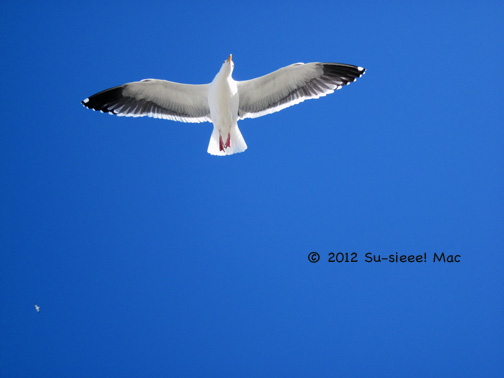 Today was originally supposed to be my mom's quarterly doctor's appointment, but because it would be falling on the ninth of the month, I had to change it. According to my mom, the ninth is a bad day to go anywhere, make critical decisions, just do anything important. Hence she reminds me that I should not be traveling, paying bills, or signing contracts on the ninth.

However, this is in contradiction to an astrological article I once read that stated the ninth is a lucky day for Sagittarius. So whenever my mom tells me not to do something because it's the ninth, I tell her it's okay for me. But I do wonder whatever happened to her--or to an important adult in her life--on a ninth or on successive ninths that causes her to say the ninth is a bad day. After all isn't that how superstitions begin.

When I was a kid, I was reprimanded with my mom's superstitions. A lot. I have no idea if they were passed down to her or if she made them up on the spot. But, they worked. My first memory is standing on the kitchen table as my mom was fiddling with something at the sink. Who knows how many times I must've stood on that table because I have a notion that I enjoyed standing on it. Instead of yelling at me to get down, Mama calmly said something like this, “If you keep standing on the table, your children will also stand on tables.” Whoa! I got down. Even as a small girl, I knew that wasn't something I wanted. Guess I knew how much of a handful I was for my mom.

As I grow older, I find my mom's superstitions charming. I pick and chose which ones to pay attention to just because maybe there may be something to them. One superstition is not to clip your fingernails on a Tuesday.

Being today is Tuesday, I won't be going anywhere near the nail clippers. Doesn't matter that the ninth is my lucky day.